Thomas Tucker was a teenage thief who sparked a manhunt in Victorian Leighton Buzzard – leading him to be arrested in an alley off Lake Street.

Tucker was sentenced to 10 years ‘transportation’ for stealing a silver watch and a sum of money from the home of John and Jane Shepherd in Mill Road in 1839.

The chimney sweep, 16 at the time, found his way into the home when local labourer Joseph Stevens was delivering potatoes to the house.

About 15 minutes later, Mrs Shepherd discovered 3 sovereigns and 2 half sovereigns had been taken from a little box, she blamed Mr Stevens – immediately calling Constable James Sherwood, who made an arrest. Shortly after,  she looked over to the fireplace in the sitting room for a watch she had hung there for the purpose of winding it up, but it was gone.

But Tucker had been spotted emerging from the back of the house by the local butcher. When Constable Sherwood was informed, he led an impromptu search for the chimney sweep.

The searchers, which included the previously arrested labourer, discovered him in a privy of an alley off Lake Street with a collection of coins. Further inspection revealed the sovereigns and the watch.

Transportation was a Victorian punishment which involved relocating the criminal to faraway colonies – mostly Australia.

At the tender age of 16, Tucker was taken to the Thames at Woolwich and placed aboard the Warrior Hulk – a floating prisoner ship that housed convicts, before being shipped away. Few prisoners ever made it back home even after serving their sentence. 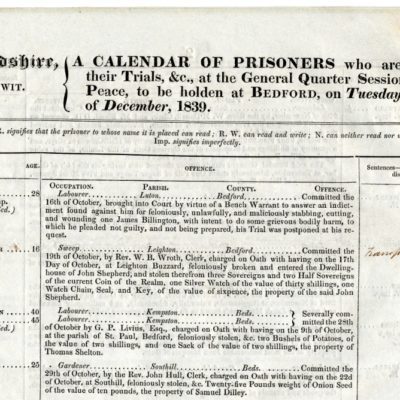 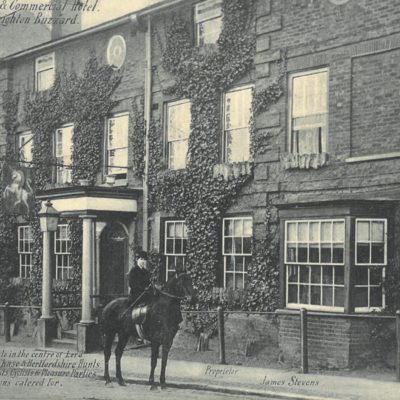