Mary Norton, author of the internationally-famous Borrowers books, is thought to have drawn inspiration for the enchanting world of adventure she created for her tiny protagonists from this very building.

In a former life this part of Leighton Middle School was known as The Cedars, built in 1855, and was home to Mary Norton in 1914, spending some of her childhood here.

Born in 1903, it’s often believed that within these walls Mary began to create the world of Firbank House that would go on to entertain readers across the globe. But the celebrated author, whose Borrowers series spanned five works published between 1952 and 1982, also lived in another Leighton Buzzard home before The Cedars. This is thought to be 14 Lake Street, also known as The Manor and now demolished as part of the new fire station development.

Either way, she once told a newspaper that The Borrowers world was inspired by her childhood home – Lake Street, Cedars House or perhaps even both. Her books mention the town on a couple of occasions, referring to a ‘Mr Frith of Leighton Buzzard’ who would fix the grandfather clock and a ‘trench’ built for a gas pipe that ran all the way to Leighton Buzzard!

A blue plaque unveiled in 2009 that honours Mary Norton’s legacy, life and time in Leighton Buzzard can be spotted on the building. 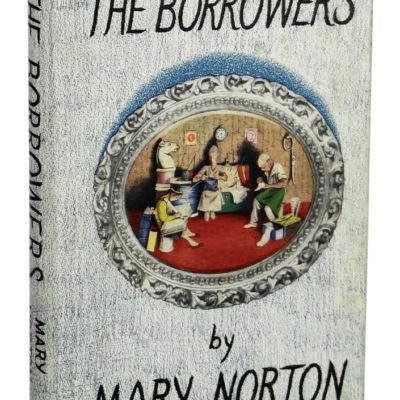 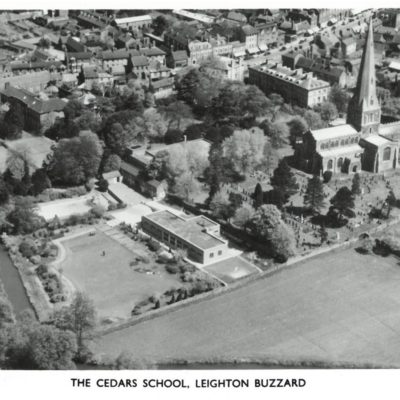 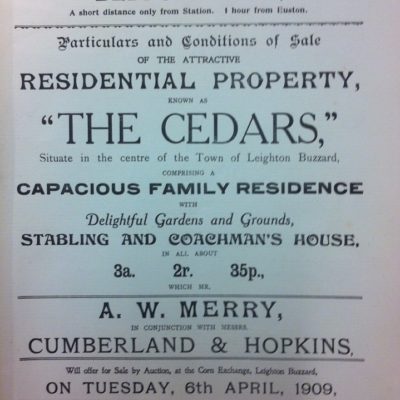 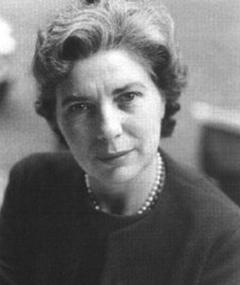 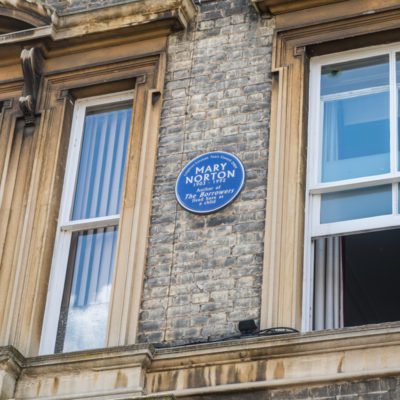