Mary Bassett was a celebrated philanthropist whose ground-breaking work with Leighton Buzzard’s disabled community centred on this very building.

Mary was the daughter of local MP Francis Bassett – and of all the children of the Bassett dynasty, she was the one to inherit the family’s particular brand of practical benevolence. For Mary wanted to be more than just an MP’s daughter.

Born in 1853, her first home was next to the old bank in the High Street before the family moved to a grand purpose-built home on the edge of town called The Heath. It was from here that in 1890 she began teaching people with disabilities useful trades.

Mary leaned on her experience as a skilled leather worker and desire to help those unable to work. Popularity soon grew and she moved the classes to Temperance Hall, today Lecton House. Built by Mary’s grandfather John Dollin Bassett and another Quaker Hannah Grant for the Temperance Society in 1845, Mary used the hall rent-free.

The classes produced all manner of useful and beautiful items for the town – first embossed leather and later wood-carved larger items. In time the operation, still powered by those with disabilities, exported around the world culminating in awards from exhibitions in London, Chicago and Stockholm. In 1987 the school was also commissioned to do leather work to present to Queen Victoria at her Diamond Jubilee.

After her father’s death in 1899 the school moved to a studio built on an island next to the town bridge over the River Ouzel. Her name is remembered by the town’s Mary Bassett School. Lecton House became the town library in 1950, the misspelt Colloseum gym and now private residences. 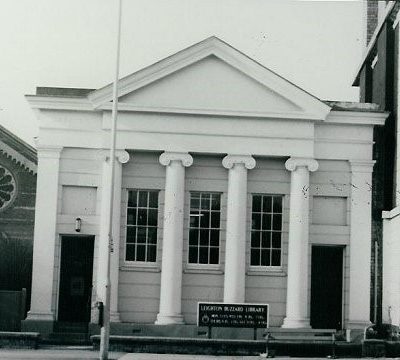 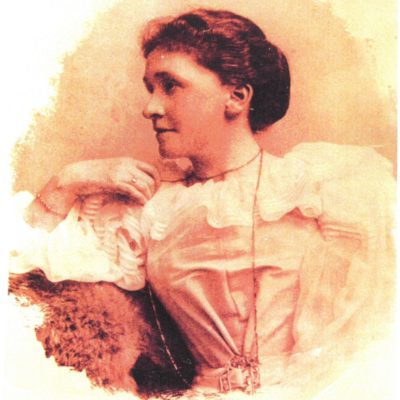 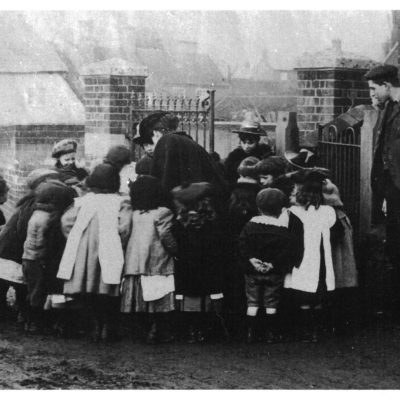 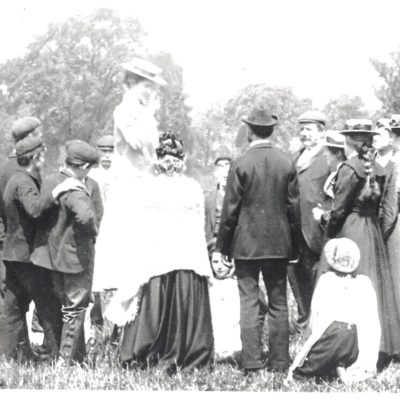