Captain George Baker was Chief Fire Officer in the 1940s when this building was the town’s fire station. He served at this station as well as being a butcher (despite his name) in North Street – a short walk from Market Square.

In the early days his firefighting efforts would have been unpaid, instead relying on occasional payouts when a building’s insurance company decided to share the money with his officers.

The building was a fire station from 1919 until 1963, when a new station opened off Lake Street, which still stands today. The construction of the new fire station meant the demolition of the Manor House, 14 Lake Street, once home to Mary Norton – famed author of The Borrowers.

The earliest record of a fire service is the 12 fire buckets given to All Saints Church in Church Square in 1683 after a major fire during the Civil War. This building was originally built as a new Town Hall in 1851 – look for the date 1919 inscribed over the double doors signifying its change in use.

Leighton’s early fire brigades originated from insurance companies who employed them to limit sums paid to owners of fire-hit buildings. Immunity from press gangs and the attractive uniforms meant joining a brigade was an appealing option.

The uniforms continued to be a talking point during Captain Baker’s time – his family presented some of his belongings including his impressive helmet to the fire station. Far from being ceremonial, it would have been a familiar sight as he led his brigade into tackling blazes around the town. 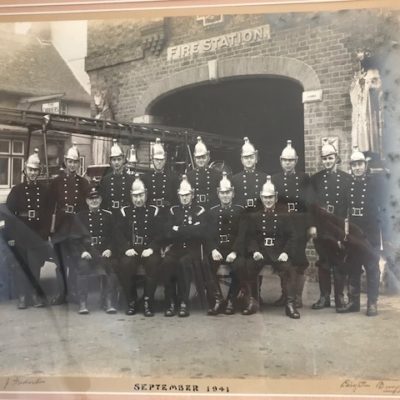 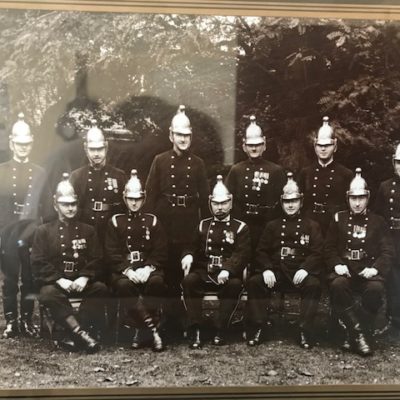 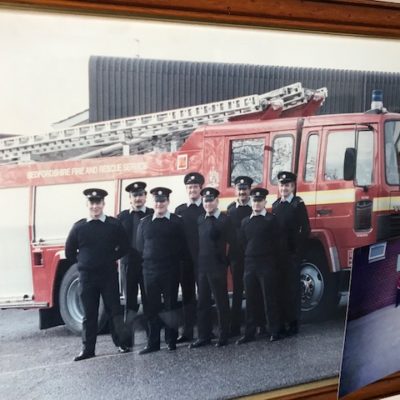 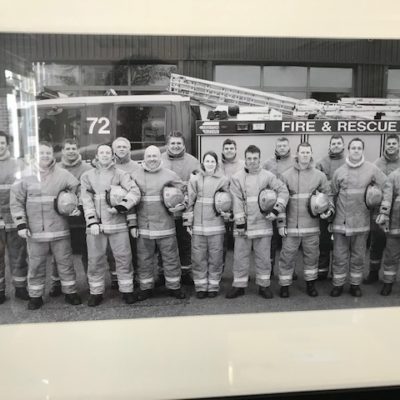 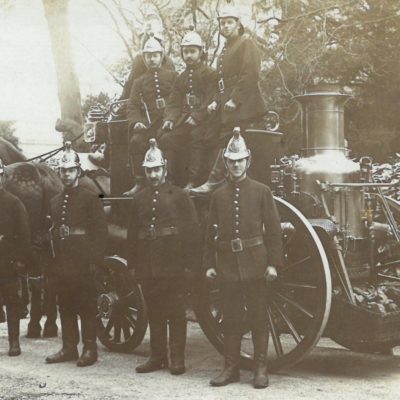