This attractive timber-framed building houses a youth centre today and has always had an affinity with the young – not least when Betty Holmes ran a renowned children’s clothing store here.

Betty arrived in Leighton Buzzard with husband Thomas and their two children in 1958, having left the mines of Derbyshire where both their fathers tragically died working. Thomas had found far safer employment at Samuels Grocers on the High Street, a job that came with a home on Brooklands Avenue. Unfortunately, the business folded three years later and with it went the house. Thomas found another job, but the arrival of a third child meant the family needed a bigger income.

Betty spied an empty premise on Hockliffe Street. She believed there was a gap in the market for a shop selling quality children’s clothes and saw that the family could all live in the room above the shop.

Over the years Betty built a well-known business and the family moved to a bigger home. ‘Betty’s Tops and Teens’ traded for 20 years until the arrival of the inner ring road took away much of the passing trade. The shop closed in the early 1980s and Betty sadly died in 2017.

It is the oldest residential building in Leighton Buzzard and dates back to 1550 (before Elizabeth I was queen). It survived the Great Fire of 1645 during the Civil War, due to it being in a tucked away position on the edge of town, next to common fields.

As well as being home to many families, at times subdivided into as many as seven homes, the original timbered structure is the same as it was when it was built more than 500 years ago. 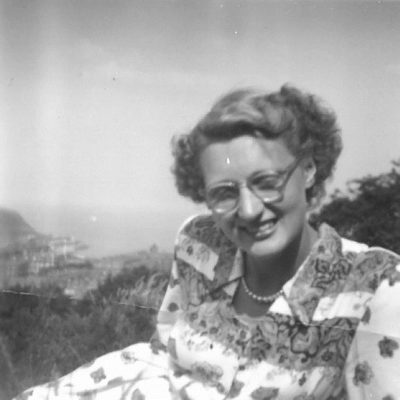 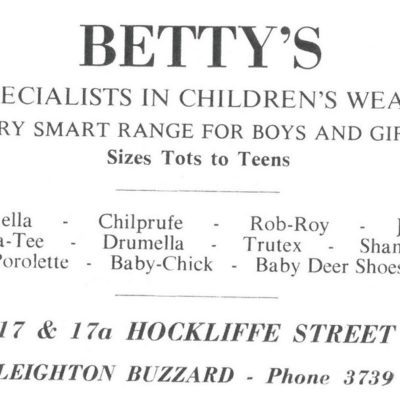 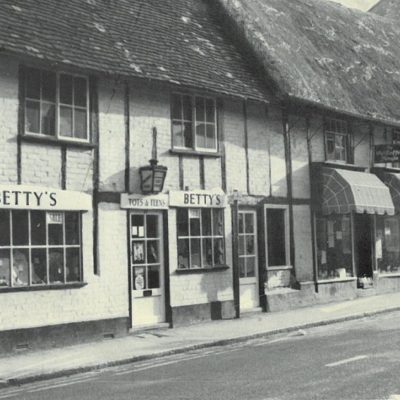