For years the untold story of how a factory producing fighter aircraft in Leighton Buzzard was kept secret by the town. But today the history of Morgan’s factory and the people who worked there – honoured by this propeller blade of the famous Vimy Bomber – is rightly recognised as instrumental in the First World War effort.

One of the factory workers was Alice Dunleavy, daughter of Leighton Buzzard’s stationmaster, who lived in Roseberry Avenue and before moving to Morgan’s, worked as a school teacher, then with the Red Cross including working at the temporary hospital at the Corn Exchange.

She, like many others, was recruited in 1916 by Morgan’s, the fast-growing factory in Linslade. Traditionally Morgan’s had made carriages for the hunting gentry. During war though, demand understandably dropped and bosses switched production to aircraft.

The Ministry of Munitions had realised the 113 aeroplanes Britain had at the start of war was going to be nowhere near enough, so relied on factories such as Morgan’s. In all, they produced 640 planes and produced the prototype of and the first three Vimy Bombers. These flying machines struck fear into the hearts of the enemy, nearby Vimy Road where the factory was located in Linslade was named after this bomber.

With thousands of men away serving in the armed forces, women took on a variety of previously male-dominated jobs. At Morgan’s it was no different. 373 out of a workforce of 798 were women – many of which worked in the factory mostly stitching the canvas onto the aircraft’s wings, dousing it with chemicals to shrink the canvas to fit.

During the war at least three planes a week would roll from the factory through the town up Bridge Street, along the High Street to Market Square and down Lake street and delivered to Scott’s Field, a large flat area beyond Page’s Park where it was mostly female pilots who would fly them off to the war effort. Censorship during war meant newspapers could never report on what must have been an extraordinary sight.

Alice worked at the factory’s offices long after the war until it closed in the late 1920s/early 1930s. 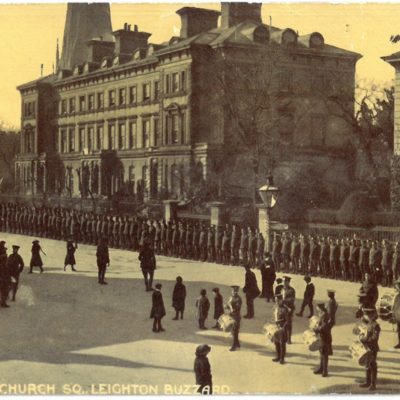 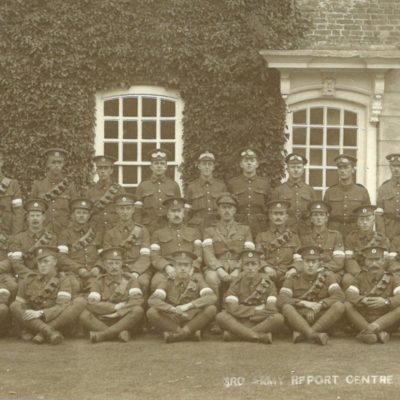 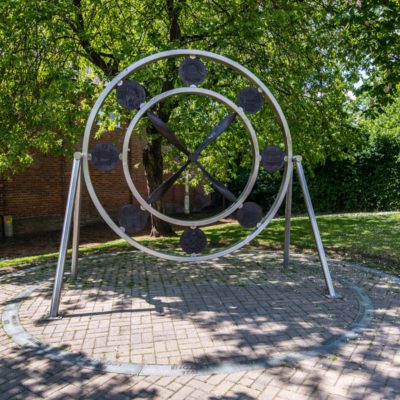 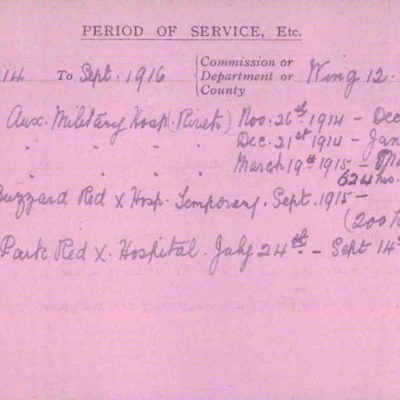 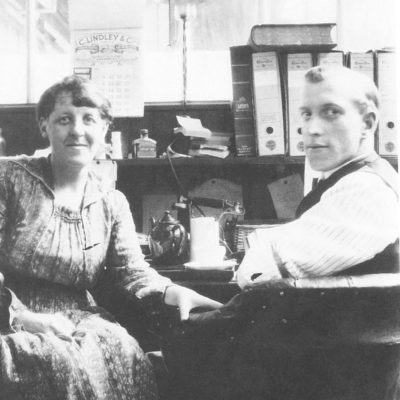 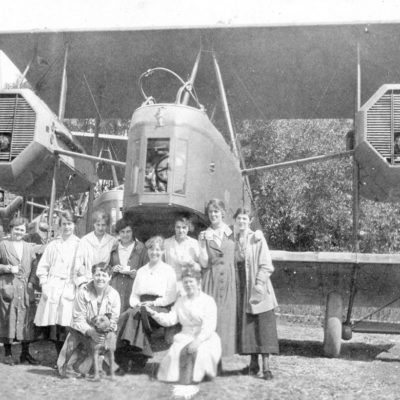