Alexander Muddiman founded the Leighton Buzzard Observer in 1861 – and in doing so launched a newspaper legacy that lives on today. He was continuing in the traditions of a family industry that had already been running for generations – the Muddimans had been journalists as early as the 17th century when they founded the London Gazette.

He was born in Aylesbury around 1834 and worked as a printer, stationer and bookseller. Aged 28 he was running a stamp office and founded the Leighton Buzzard Observer and Linslade Gazette at this location. The original building, close to Church Square and its neighbour are no longer on site, but replaced by one large building to accommodate three shops.

Today simply called the Leighton Buzzard Observer, the newspaper celebrated 150 years in 2011, even receiving a congratulatory letter from The Queen.

In the very first edition, editor Muddiman’s words read: “The question is frequently asked by strangers visiting the town and neighbourhood of Leighton Buzzard ‘have you a local newspaper’ and a reply in the negative generally elicits an expression of astonishment and disappointment that a place of such increasing importance should not have its own journal, when there is evidently so much need of it.  ‘’Therefore, we doubt not that the paper with its news, correspondence columns and advertisements will be received with satisfaction by all classes.”

That very first edition contained a report of a man from Hemel Hempstead ‘furiously riding a horse’ through Leighton Buzzard, causing a boy to break his leg. Most of the front page was used for well-worded adverts for companies, a timetable for London and national news – plus reports of the biggest news story in the world at the time, the American Civil War. 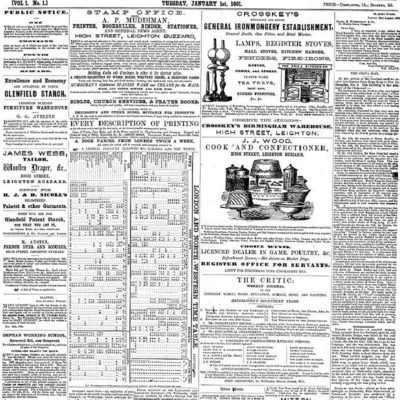 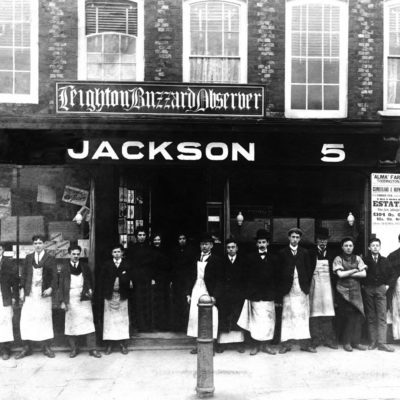 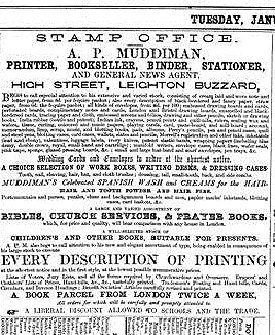 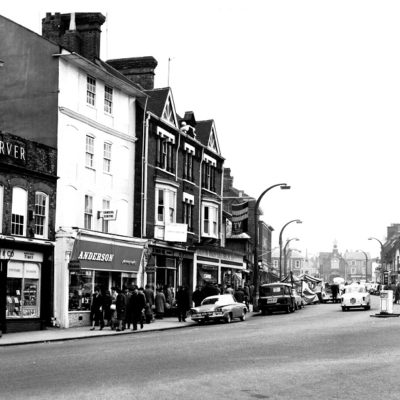 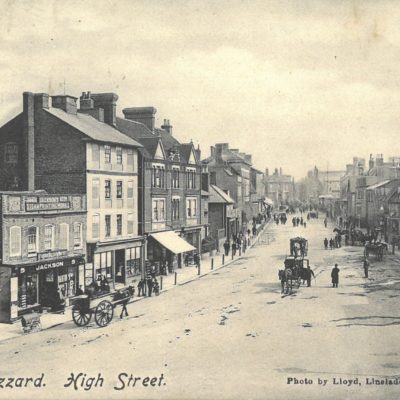